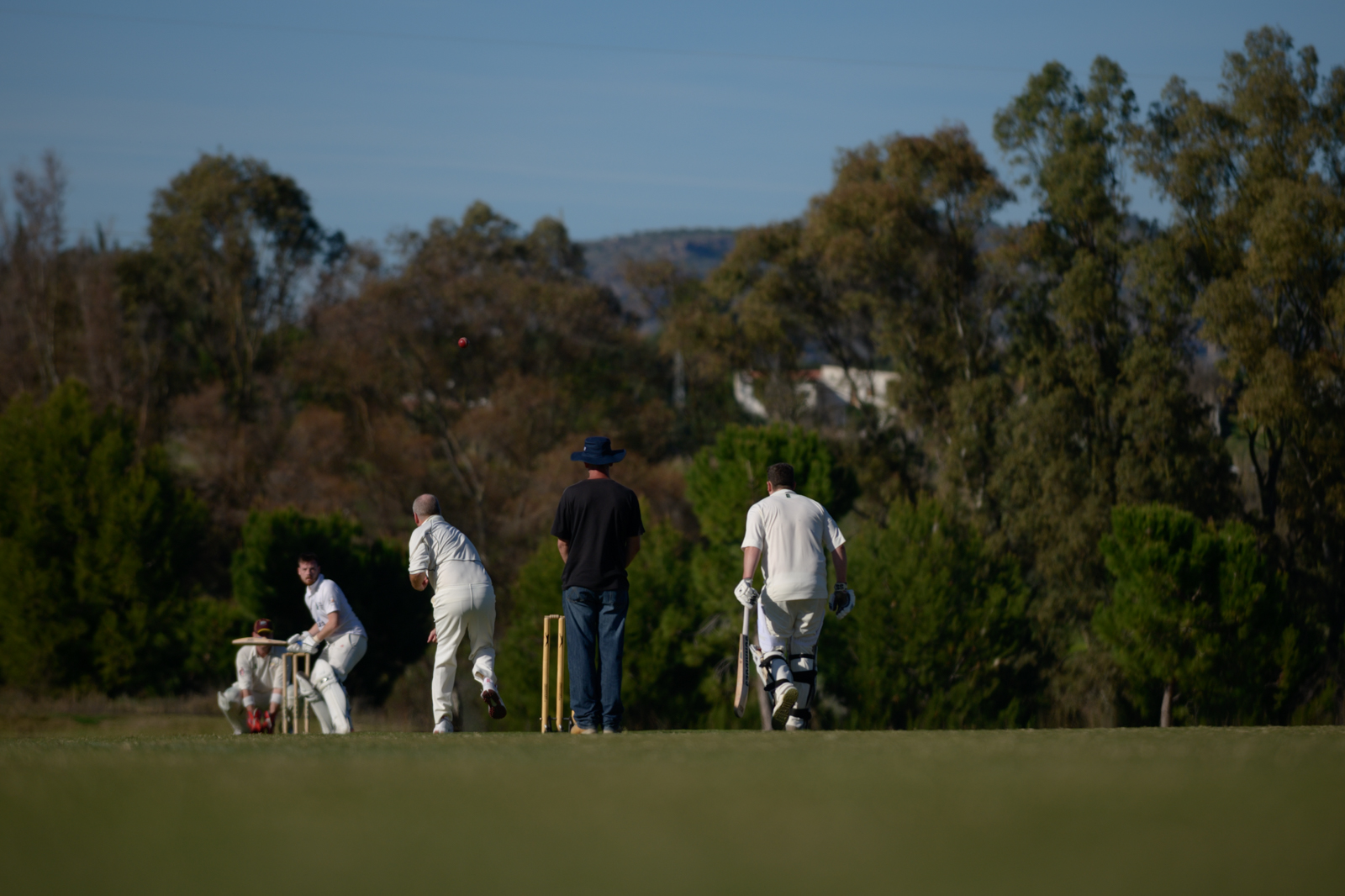 History of Cricket In Spain

Cricket is first recorded as being played in Spain in 1809 by soldiers of General Lord Wellesley (later the Duke of Wellington). It was during the Peninsular War that the soldiers played the game in and around Ciudad Rodrigo, Lugo and Orense.

In 1989, the first national executive committee of the Associacion Cricket Espanola (AEC) was formed and the first steps were taken to unify all of the clubs in Spain. In 1992 the AEC became an Affiliate Member of the ICC.

The new millennium saw Spain organize its first ECC Tournament, the 2000 Indoor competition, in which Spain finished a creditable fourth at its first attempt. Spain competed for the first time in the ECC Trophy and U15 Second Division competitions, and 2002 saw another historic hour arrive in the development of Spanish cricket when the Costa Blanca played host to the inaugural European Cricket Academy.

Since then Spain has continued a progressive path forward, being well-represented in ICC European tournaments and Cricket Espana also continues to host ICC Events, the last of which was the IICC Division 3 European Tournament in 2014.

International cricket and developing the game

In 1994 Spain undertook their first full international tour to Italy where matches were played against clubs and the Italian national team, and shortly after Spain entertained Portugal in a historic full international match played at Cartama., near Malaga.

Spain was also honoured to receive its first tour by the MCC, who played matches over a two-and-a-half-week period on Mallorca, the Costa Blanca, and Costa del Sol. During the course of this visit, the opportunity was taken for courses in both umpiring and coaching of the game.

The AEC (Associacion Cricket Espanola) was recognised by the Spanish government sports body as a sole governor of the sport in Spain, and a historic agreement was reached between Jávea Cricket Club with the local town hall for a joint commitment to teaching the youth of Jávea the game of cricket. The town hall committed itself to the provision of funds and facilities. Finally, the Spanish Umpires and Scorers’ Association was formed.

In more recent years cricket in Spain has flourished. Because of the demographics Regional leagues have been set up throughout the country and a very successful Junior Development program is now in place, close links have been developed between Spain and Essex County Cricket Club.